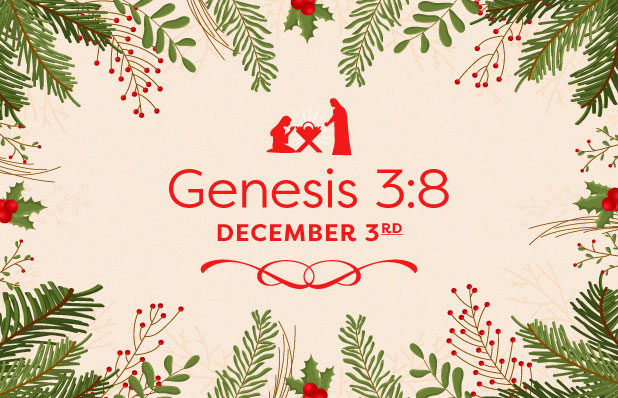 Our first parents were free from sin and death. They were given a righteous nature and lived in a state of positive holiness. They had the ability to freely pursue righteousness and enjoy the favor of God. But they were tempted to believe that God was withholding something good from them, so they rebelled against his good rule. They ate the forbidden fruit of the knowledge of good and evil and introduced corruption into the peaceful world.

The tempter told them that if they ate the fruit they would become “like God.” Satan's destructive deception drew attention away from the fact that they were already formed in the likeness of God. Their rebellion ruptured their communion with God and brought misery upon themselves and all of creation. The walks Adam and Eve would have regularly enjoyed with God were ruined. Now the shame of their disobedience made them hide from his presence instead of enjoying it.

Following that original sin, all humans are sinners by nature and by choice. Does your sin make you want to flee from God’s presence? The good news is that Jesus put an end to our shame at the cross; so we should no longer flee from God but should run toward his gracious presence and away from sin (1 John 1:9).