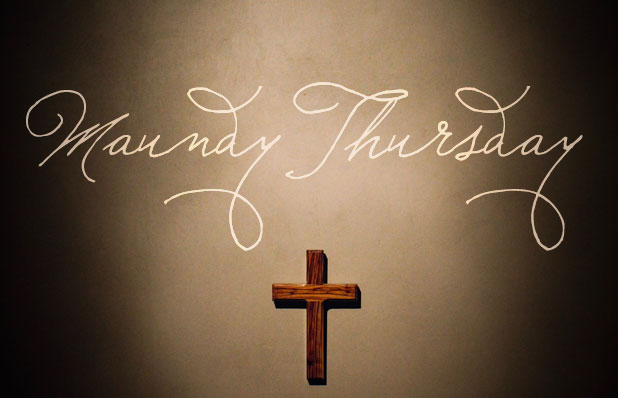 “I shall ransom them from the power of Sheol; I shall redeem them from Death. O Death, where are your plagues? O Sheol, where is your sting? Compassion is hidden from my eyes.” - Hosea 13:14

Death will be defeated and everlasting life will be granted for all those who trust and obey Jesus. This is a reality that is spoken about in both the Old and New Testaments. In Hosea 13:14 we see the promise that God’s people will be delivered from the power of death. Death does not have the last say. In the context of Hosea 13, we see that Israel is going to end up in exile for their sin. But God will indeed bring them back from exile. He has the power to do so and is faithful to his promises. As history unfolded that is precisely what happened. God brought his people back from exile in Babylon.

Paul uses this passage as he argues that death will not have the last word for all those who believe in Jesus (1 Cor. 15:55-57). Jesus, who embodied the life of Israel, was struck down for the sin of the world. He was resurrected on the third day. Jesus is the true and better Israel. All those who are united to Jesus by faith will likewise defeat death.

“The sting of death is sin, and the power of sin is the law. But thanks be to God, who gives us the victory through our Lord Jesus Christ” (1 Cor. 15:56-57). We have all sinned and death is our sentence. But, God! Thanks be to God that death does not have the last say. Because through the life, death, and resurrection of Jesus we will have victory.

A class on evangelism

A class on the Trinity

The Bible - Can We Trust It?

Training: How Do I Grow as A Christian?