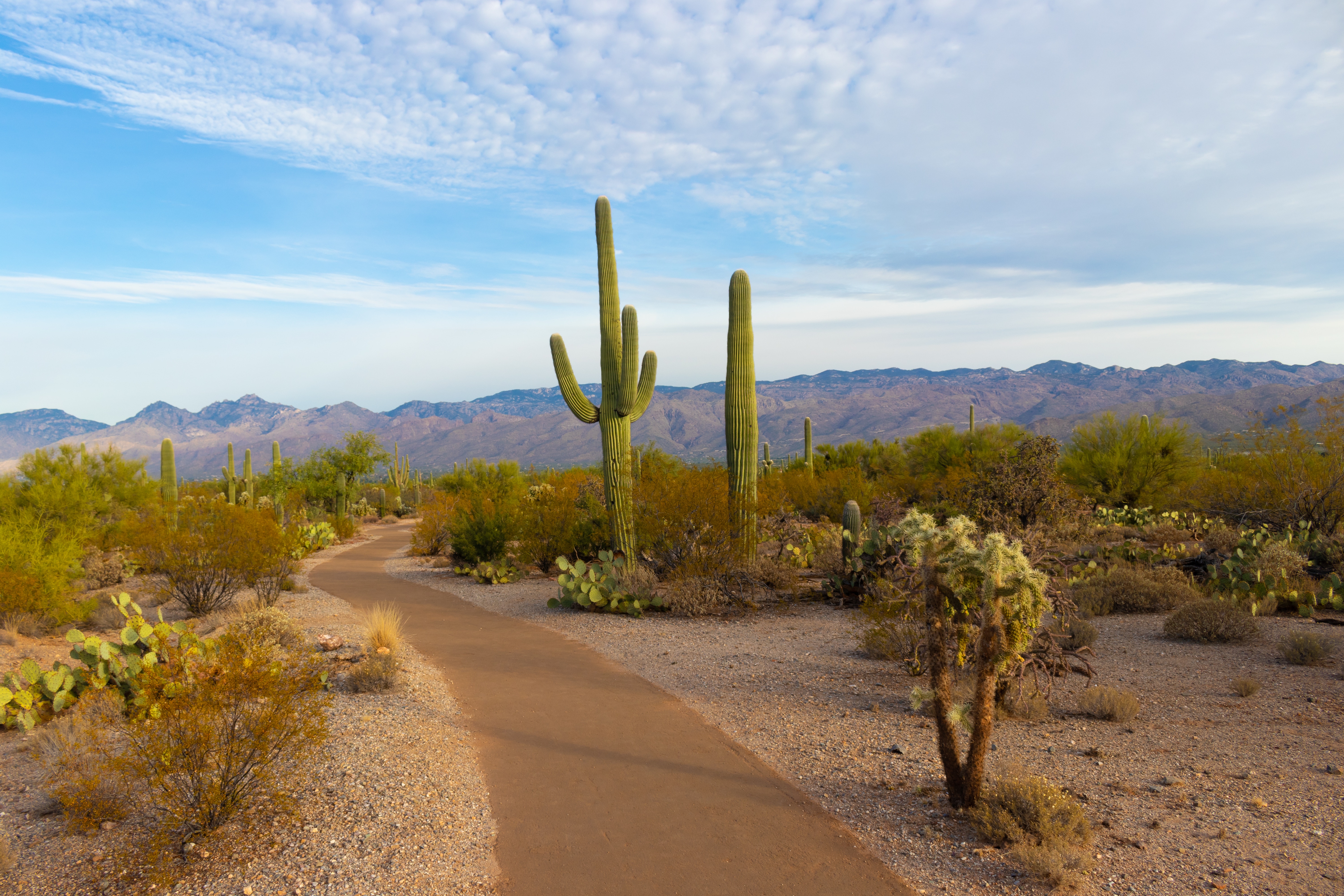 Just 50 years ago Phoenix was barely in America’s top 30 most populous cities. Today it is the nation’s sixth-largest city, and its larger metropolitan area (which includes cities like Chandler, Glendale, Scottsdale, and Tempe) has a population of nearly 5 million.

Partly due its Sun Belt warmth and Sonoran Desert sun—more sunny days annually than any other U.S. metropolitan area—the rapid growth of Arizona’s capital has resulted in a city that may be full of older retirees but is young in its identity. People come to Phoenix from all over the place for different reasons. The city is increasingly diverse in both demographics and also politics.

Though two-thirds of Phoenix residents identify as Christian, Phoenix also ranks high (#12) on Barna’s list of America’s most unchurched cities. Pastors in Phoenix face a variety of challenges in reaching this metropolitan area with the gospel, from the idols of consumerism and comfort to the challenges of politics and issues like illegal immigration.