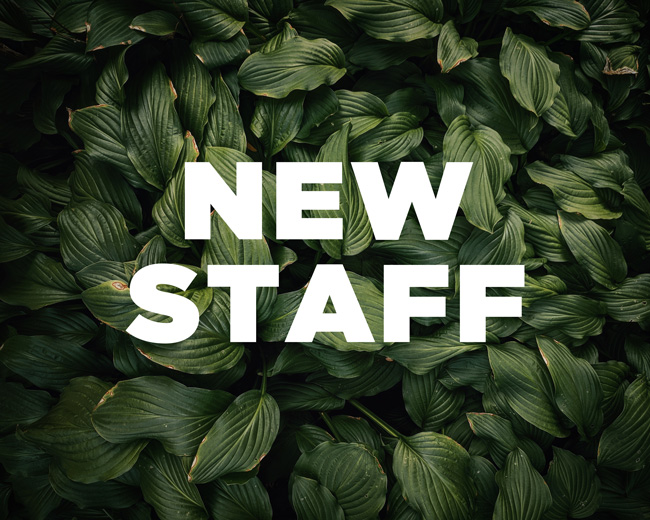 In June, our church voted on a budget that freed up the elders of Trinity Bible Church to fill three new roles to help us continue to grow spiritually and numerically. We have officially filled those roles. You'll notice some familiar faces and one brand new one!

Stephen Andersen joined Trinity in 2016 and serves as Pastoral Assistant of Community Groups and College and Career. He and his wife Rebecca love serving the church wherever needed when they’re not caring for their cat, Pookey. He moved to Phoenix from Minnesota in 2001 and worked as a UPS driver for 13 years. He also earned a bachelor’s degree in Biblical Studies and Christian Counseling from Liberty University and is currently working on an M. Div. in Biblical and Theological Studies as well as Counseling at Phoenix Seminary. Stephen loves high fives, fist bumps, building relationships, and getting others connected.

Mike Darus joined Trinity in 1987 and began serving as our Business Administrator in 2018. He's married to Julie and they have three children and four grandchildren. Mike is originally from Zion, IL and became a Christian on a mission trip to Arizona in high school. He became heavily involved in Inter-Varsity Fellowship before transferring to Moody Bible Institute and later Denver Seminary where he earned an M. Div. Vocationally, he has pastored in the past as well as working in the cemetery industry. He has also has served as an elder and currently serves on the Mission Team.

Brittany Fields accepted the position of Children’s Director in August of 2018. She grew up in Colorado Springs, CO in a family of eight! She moved to Phoenix to attend Grand Canyon University where she earned a B. A. in Biblical Studies with a minor in Business Management. After graduating, she married Ryan, who is currently employed at GCU where he is also working on an M. Div. The two of them worked in youth and children’s ministry for two years in Colorado before returning to Phoenix. Brittany has a heart for children and their families and feels called to help them now the Gospel of Jesus Christ.