Every year at this time, I’m asked for helpful books I’ve read. I dread the question because I often find the books that help me do not necessarily help others. Also, the best books I read did not necessarily reach the shelves this year or even century. So, let me offer five books I read this year with each categorically different from the next that I think might be helpful broadly with the added caveat that I might not carry these books in our church bookstall. Yet, each offers something I found valuable.

Concerning the True Care of Souls by Martin Bucer (Ecclesiology) 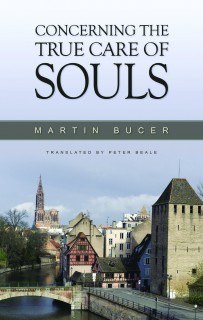 I picked this up upon Ligon Duncan’s recommendation in a recent talk and found it to display warm-hearted pastoral care from the perspective of a 16th-century pastor who also influenced the younger John Calvin. I especially appreciated his view of calling a pastor where he urges that the congregation chooses her pastor because they will be entrusting themselves to his care. This moved me to see congregationalism as more of a continuum than a location. In other words, even elder ruled churches typically display at least some Congregationalist characteristics. 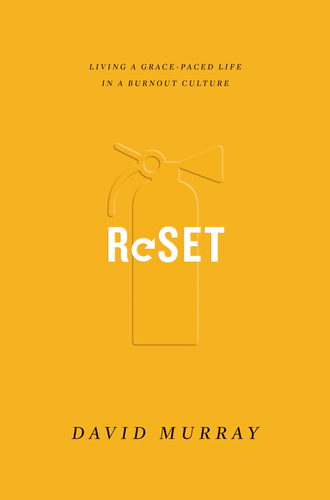 Though written for pastors, I believe this book could be helpful for every Christian. I read this on Sabbatical this year and found Murray’s corrective to the unrelenting work regimens of heroes of the faith like Spurgeon, Edwards, and Luther could have led to shortened lives and lengthened periods of sickness that may have prevented them from years of even more fruitful work. A section on savoring Christ would have made a helpful addition, but the work as a whole offers tons of practical advice on how to reset your priorities for the long haul of ministry. 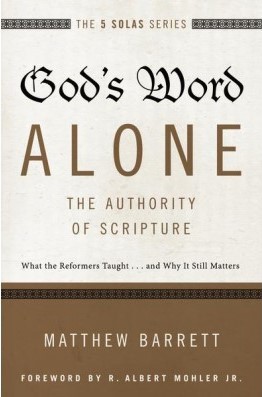 I read all of the books from The 5 Solas series and could have listed any of them, but I particularly appreciated Barrett’s blend of the biblical, historical, and practical aspects of Sola Scriptura during the Reformation and how we ought to think about it today. There is much to commend here. For instance, he helpfully explains how “Nuda Scriptura held the church tradition should offer no guidance in how a present-day Christian understands the Bible. Barrett helpfully displays how this view conflicts
with “Sola Scriptura” which says that the Bible is the ground of authority, but that tradition is still valuable. 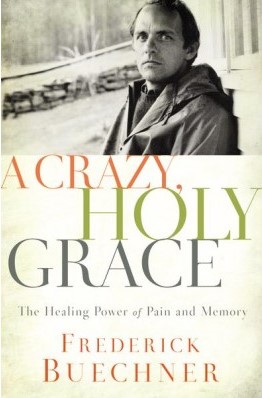 Buechner shares how he deals with the immense pain he encountered in life from a young age. The theology significantly misses the mark at points but I especially appreciated his take on pain and suffering. The book opens with him telling a crowd about his story. Afterwards, a gentleman approached him and said, “You’ve been a good steward of your pain.” From there he launches into a discussion about the parable of the different talents given to different people and explains that we often
think of talents as all the good things we are given. But talents include everything, suffering and all. And everything the Christian experiences is a stewardship entrusted to us.

The Color of Law by Richard Rothstein 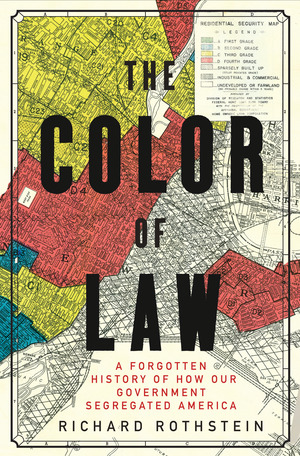 I’m constantly looking to understand the perspectives of folks who are different from me. Over the past few years, I’ve been learning more about what people mean when they speak of “systemic racism.” This book argues that African Americans were unconstitutionally denied the means and the right to integration in middle-class neighborhoods, and because this denial was state-sponsored, the nation is obligated to remedy it” (loc 154). In other words, racism was not merely a privatized sin, but one that the government encouraged. The government specifications on mortgages issued in many places prohibited sales to African Americans. This enabled whites to grow and pass on wealth to future generations while preventing blacks from building equity in homes. This book helpfully exposes you to the injustices that have handicapped many of our black brothers and sisters.