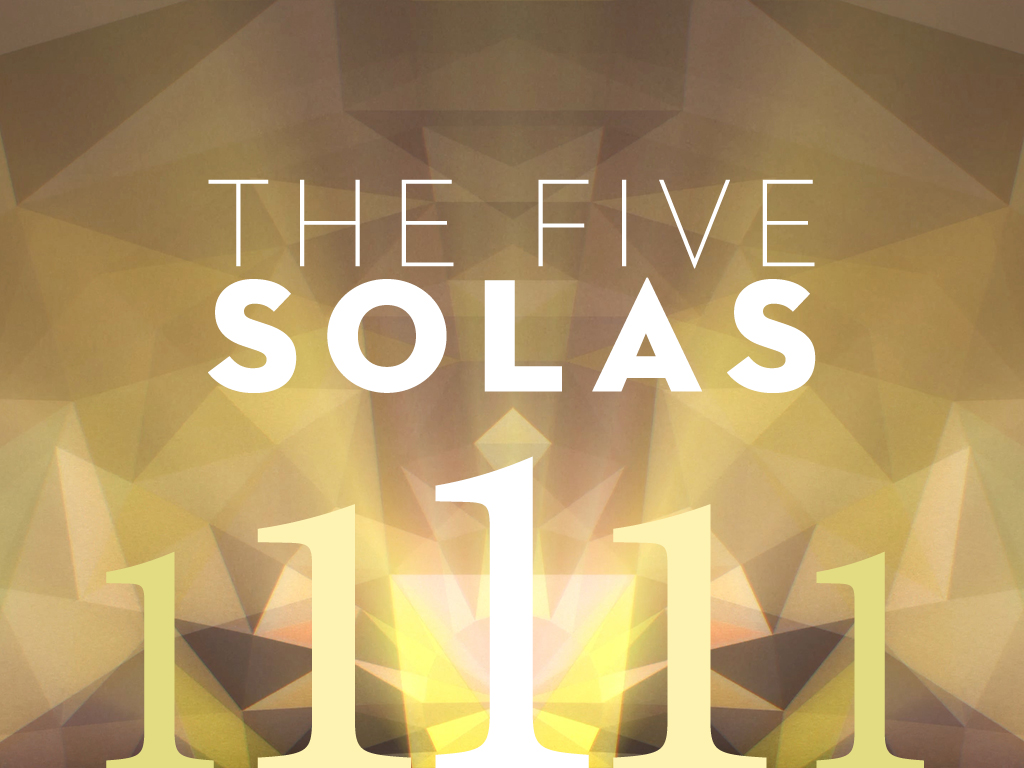 This October we celebrate the 500th anniversary of the Protestant Reformation, a movement ignited by the thunderous strike of Martin Luther’s hammer nailing his 95 theses to the door of the Catholic Church in Wittenburg Germany on October 31, 1517.

Luther did not originally intend to leave the Catholic church; he hoped to expose doctrinal errors on significant issues especially those concerning the gospel of salvation—like Justification by Faith Alone. Martin Luther said the truth of the gospel liberated him from perpetual guilt, “swung open the gates of heaven,” and became the anthem which called Protestants to unite.

Trinity Bible Church stands along with other Evangelical churches as a testimony to the lasting influence of this man’s work which was empowered by the Holy Spirit. To celebrate this monumental occasion, we will spend each of October’s five Sundays going through all five of the Solas that served as the rallying cry of the Reformation. Even though they were not listed together until later, they served and serve as the foundation of what it means to be Protestant and Evangelical.

If you would like resources to help you understand the significance of these 5 Solas, we recommend "The Five Solas" Book Series which can be purchased individually or as a set.

Let's pray that this series grounds and mobilizes us for the glory of God!