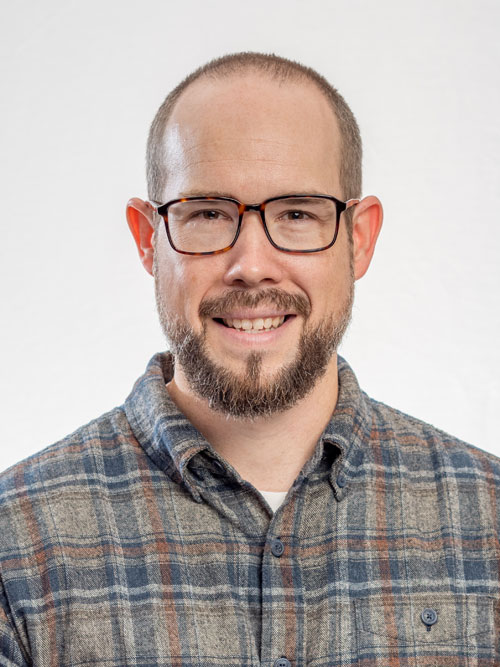 Malachi arrived at Trinity in March of 2013, came on staff full-time in 2019, and became Lead Pastor in 2023. He grew up in the Valley and received an MDiv in Biblical and Theological Studies from Phoenix Seminary in 2021. He and his wife Melissa, and their kids (Deacon, Dillon, and Evangeline) are grateful to be at Trinity. 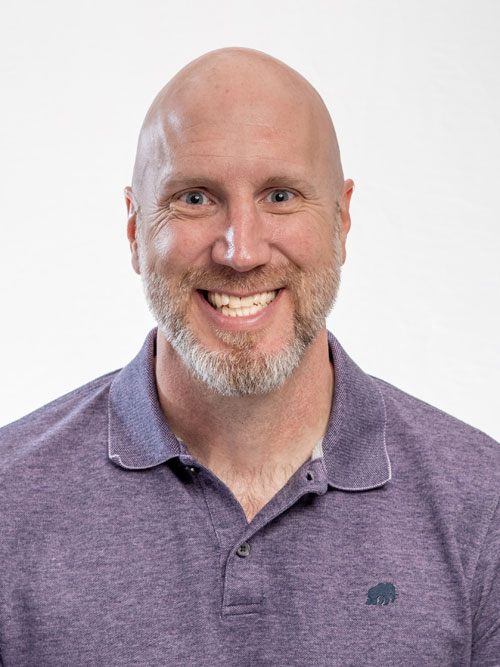 Stephen joined Trinity in 2016 and came on staff full-time in 2021. He and his wife, Rebecca, love serving the church wherever needed when not caring for their cat, Pookey. He moved to Phoenix from Minnesota in 2001 and worked as a UPS driver for 13 years. He earned a bachelor's degree in Biblical Studies and Christian Counseling from Liberty University and an MDiv in Biblical and Theological Studies & Counseling from Phoenix Seminary. Stephen loves high fives, fist bumps, building relationships, and getting others connected. 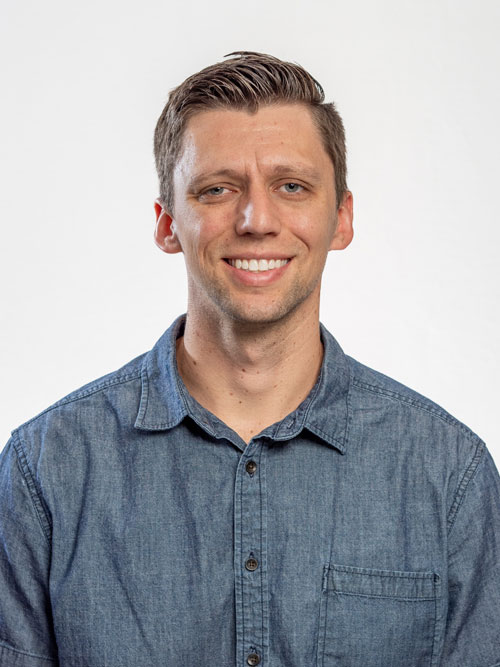 Kevin was born and raised at TBC and works full-time as a firefighter. After graduating high school, he began serving as a youth volunteer and worship leader for five years. In 2017, after taking Trinity's pastoral internship, the church asked Kevin to serve as the Pastoral Assistant of Youth. Kevin has a passionate desire to see teenagers come to know Christ and live lives worthy of the Gospel as they grow into adulthood. He and his wife Ashlee have two boys. 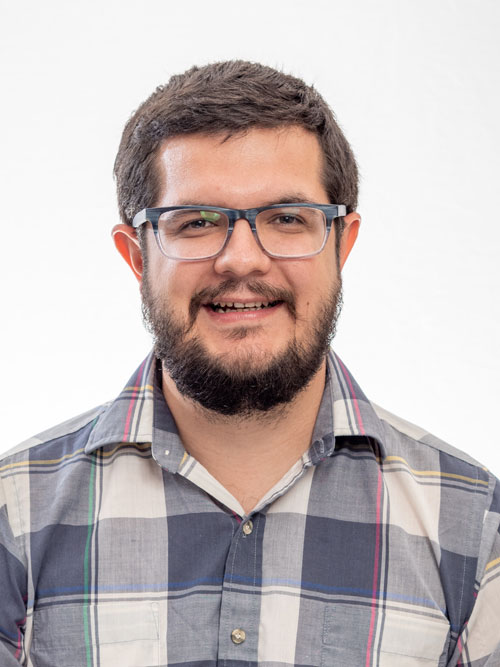 Ryan and his wife Brittany joined Trinity Bible Church in 2018. They have two children named Owen and Noelle. Ryan received his undergraduate in Biblical Studies from Grand Canyon University. He recently received his MDiv from Grand Canyon Theological Seminary. Some of his passions include the word of God, evangelism, and fishing. 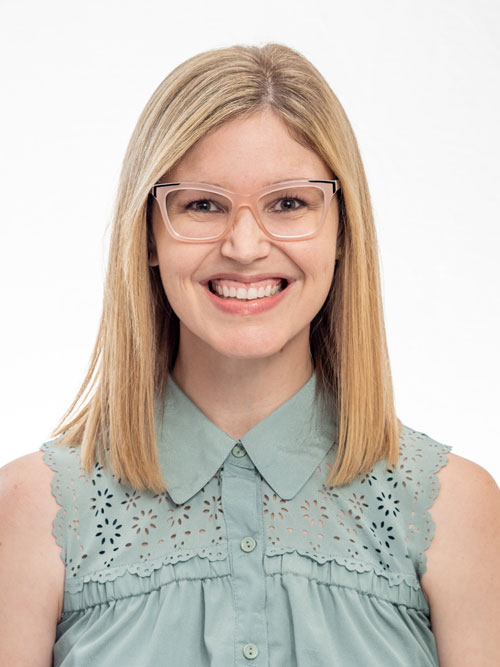 Stephanie and her husband Jake joined Trinity in 2014. A Phoenix native, Stephanie has a passion for teaching the bible and developing leaders to serve the church. She loves to see women become devoted servants of Christ and articulate disciples of the Scriptures. She graduated from Phoenix Seminary in 2016 with a Master of Arts in Ministry and hopes to complete further graduate work in the future. She and Jake enjoy raising three children—Ransom, Alice, and Luke. 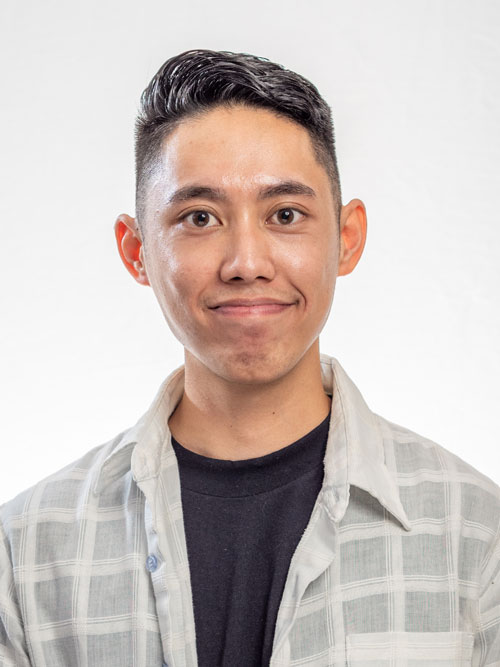 Born and raised in San Diego, Lukas moved to Phoenix in 2018 to attend Phoenix Seminary. He became a member of Trinity in 2019 and has been deeply blessed by their Word-centered services and Gospel community. He yearns to see healthy churches throughout the Southwest. Lukas enjoys film photography, coffee shops in the Valley, and a good sweater. He has a bachelor's degree in Communication from San Diego State and will be graduating with his MDiv in Biblical and Theological Studies in the Spring of '23. 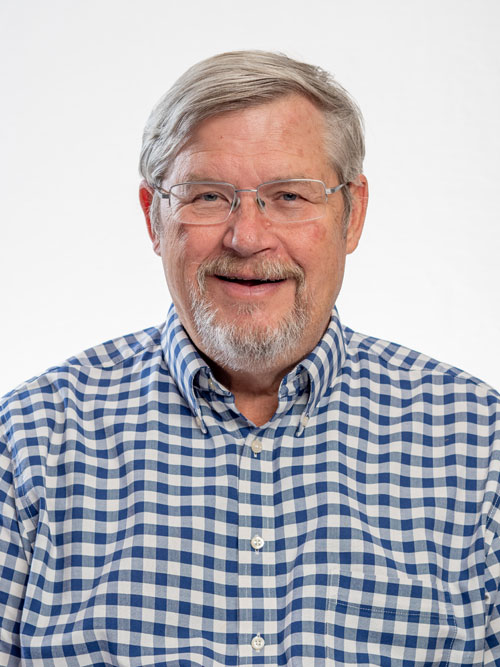 Mike joined Trinity in 1987 and began serving as our Business Administrator in 2018. He's married to Julie and they have three children and five grandchildren. Mike is originally from Zion, IL, and became a Christian on a mission trip to Arizona in high school. He became heavily involved in Inter-Varsity Fellowship before transferring to Moody Bible Institute and later Denver Seminary where he earned an M. Div. Vocationally, he has pastored in the past as well as working in the cemetery industry. He has also served as an elder and currently serves on the Mission Team. 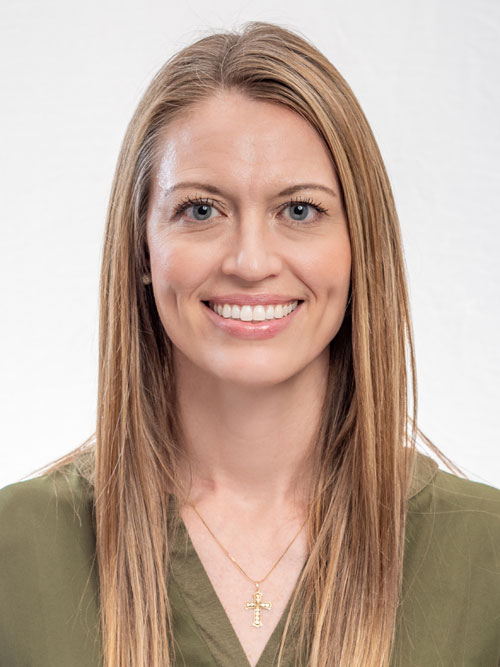 Ashli and her husband, Mark, were born and raised in Indiana. They moved to Phoenix in 2016 with their two children, Reese and Eastyn. They joined Trinity that same year and have loved the relationships they have built within their church family. 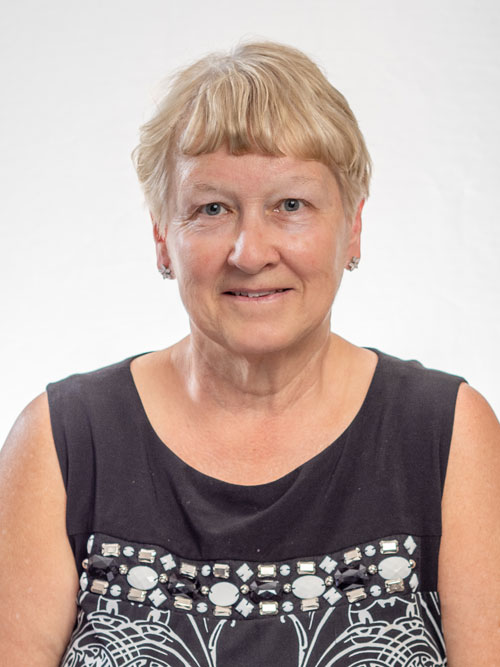 Julie has served on Trinity's staff since 2014. She and her husband, Mike, have been members since 1987. She also enjoys serving in a deacon role, administrating care for infants and toddlers. When she's not working in the office, Julie assists us in setting up special services and events.