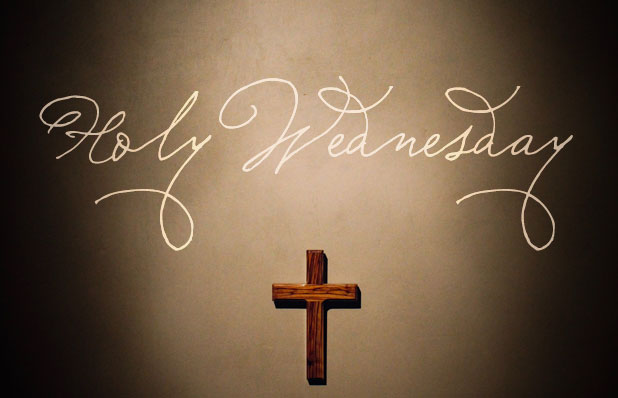 After two days he will revive us; on the third day he will raise us up, that we may live before him. - Hosea 6:2

There are certainly many passages that speak to the reality of resurrection both at a corporate and individual level (Isa.26:19; Dan. 12:2; Isa. 53:9-11; Matt. 12:39-40). But only in Hosea 6:2 does it speak of resurrection on the third day. That Paul has Hosea 6:2 in mind in 1 Corinthians 15:4 becomes all the more likely when we see that in the New Testament Jesus is the representative and fulfillment of Israel. Jesus’s ministry embodied the life of Israel as seen in Matthew 1-5. Jesus embodied the life of Israel in his ministry but with some differences. Israel would be in exile for their sin but be restored (Hos. 6:2). Jesus, the true and better Israel, was struck down for sin that was not his own, and was resurrected on the third day.

All of those who trust in Jesus will likewise defeat death and have everlasting life. What a hopeful future. We will live before our God's presence.

Song: You Have Been Raised

"Summer Arts Festival" Save the date

A class on evangelism

A class on the Trinity

The Bible - Can We Trust It?

Training: How Do I Grow as A Christian?